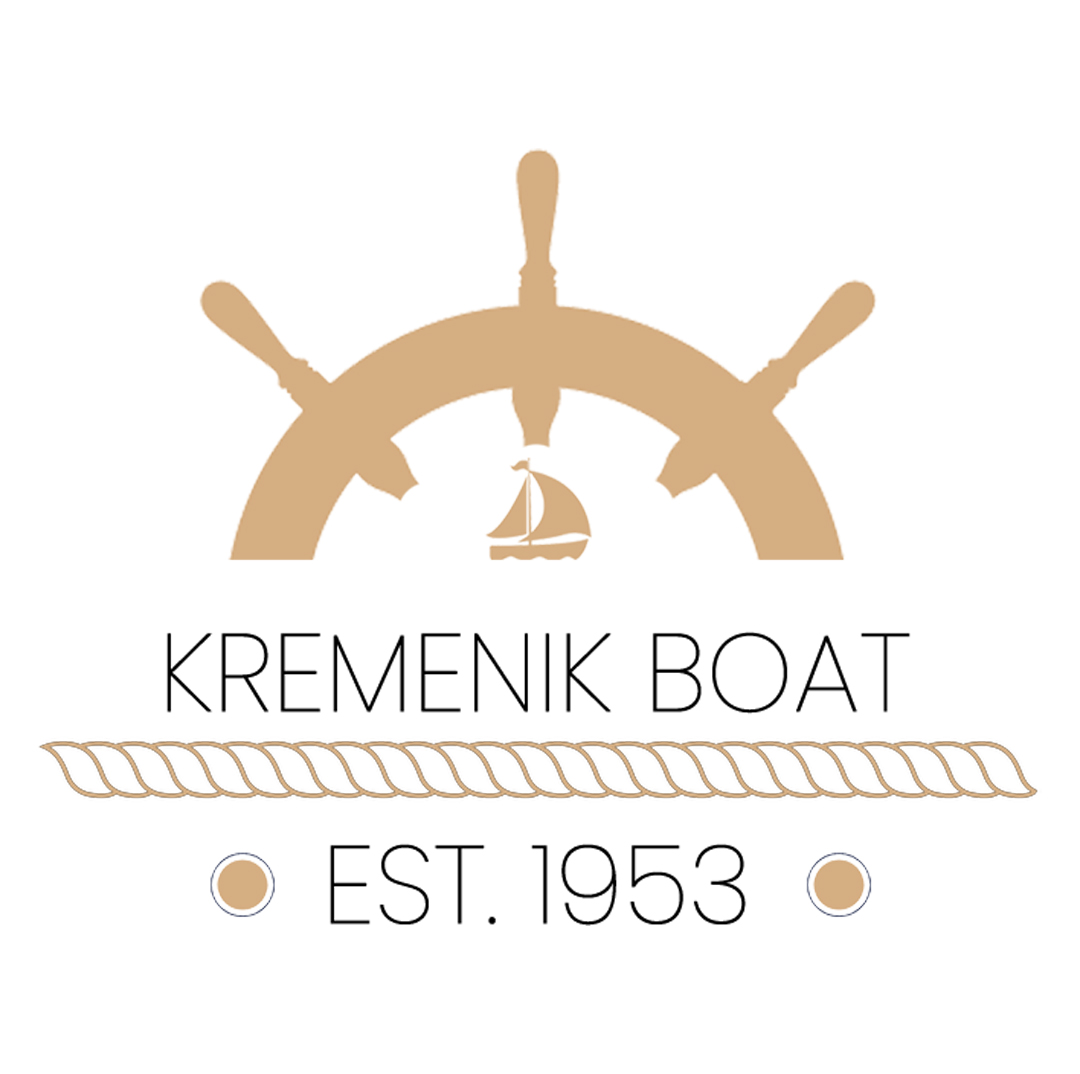 With over 10 years of service, Kremenik boat has rich and varied Adriatic hospitality heritage. From our fishing adventure roots to today’s impeccable boat tours, routs, attractions, and amenities we remain family to this day.
More about us

Discover all the beauty of Baška - from its sea to its Moon!

Baška is a settlement and a municipality located on the south east of the island of Krk, Croatia. The village of Baška had a full-time population of 981 in the 2011 census, with 1,674 people in the greater municipality.

This cultural and historical centre with its old stone houses and narrow streets, has been a tourist destination since the 19th century, and has developed into a popular resort. It is known for its inscribed stone monument from 1100, for its many surrounding beaches, and its long tradition in tourism.

Baška has a rich cultural and historical heritage. Highlights are the early Christian archaeological site from the 5th century, the renowned Baška tablet from the year 1100 found in the Church of St. Lucy the nearby Jurandvor, the remains of a Roman settlement, as well as many historical churches and chapels.

The local museum in Baška houses an ethnographic collection. 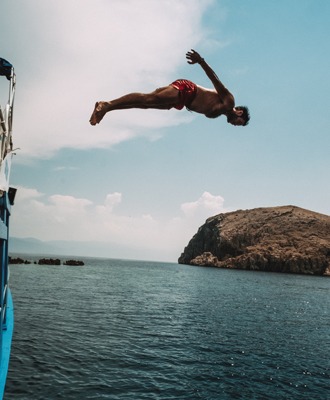 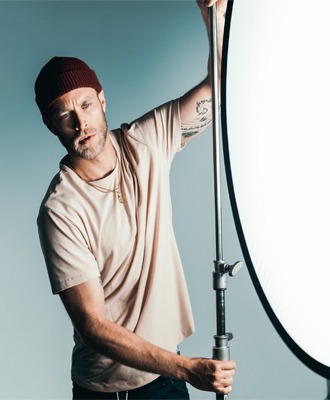 With the beautiful beaches and a lot of wonderful intact nature, the youngest will have a treat with the ride by train, where little older one will enjoy in the abundance of domestic wine and cheese! Kremenik also has a Caffe bar with lots of awesome cocktails, so sit back, have a Mojito, and enjoy the ride! 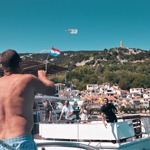 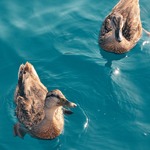 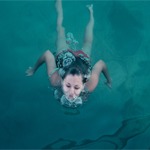 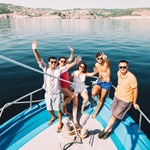 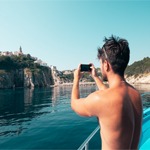 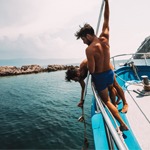